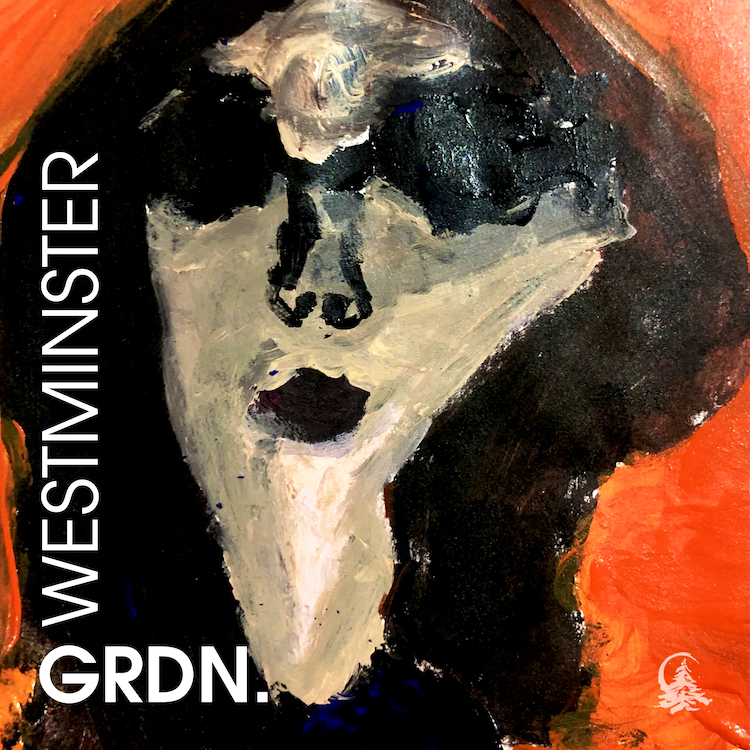 Buy or Stream Westminster by GRDN.

Temparc is happy to welcome German musician Gorden Spangardt— GRDN. (pronounced “Gorden Dot”)—to the label for Temparc Music’s fifth release. GRDN.’s geographic roots lie in what he describes the “leftfield” of Germany; and it’s safe to say his music falls into the same “audiographic” region.

GRDN.’s electronic work is often heavily analog and rough-around-the- edges, as heard on his previous releases for Manual Music and Cinematique. On Westminster, GRDN. continues that trend with two shorter, grinding tracks that blend techno, leftfield, and progressive tendencies together to create his undeniably unique sound with absolutely no filler.

The EP’s title track, “Westminster” is a short, pounding work that blends skittering, tribal-sounding analog percussion with a mix of pad-like, reversing melodies. The result is an unrestrained, adventurous work that takes a number of listens to fully appreciate.

For the second original mix on Westminster, “Xanten”, GRDN.’s pace decreases in speed slightly, though he works from a similar sonic palette as “Westminster”. The slightly more organic sounding percussion on “Xanten” mixed with pulsing analog synths build over the course of four minutes to create a combination of analog distortions and lounge-type pads that are again in line with GRDN.’s particular sound.

Finally, “Xanten” is reworked into a slightly quieter and spaced out version in a remix by Temparc’s Philip James de Vries, in which he reworks the pads and percussion of the original into his own analog experiment. We hope you enjoy this special EP as much as we have.

Buy or Stream Westminster by GRDN.